Cross+Main is a historical special event and wedding venue located in the heart of downtown Youngsville NC just outside of Raleigh, Wake Forest and Wake County. In the early 1900s, The Boondocks building was built to be used as a livery. The structural beauty of the arches were perfectly designed for the ebb and flow of the horse drawn carriages. In the 1950s, the Town of Youngsville used the building for its fire station. Years later, in the 1980s, the building was bought and named The Boondocks where it served as an auction house in town.

This beautiful structure sat empty for decades but didn’t go unnoticed. Local investors bought the vacant Boondocks building in 2013 with a dream of restoring it to its former glory. The owners were careful to maintain its integrity in order to preserve its charming, historical feel. Now Cross+Main is fully restored and beautifully equipped to host your wedding ceremony or wedding reception, along with a myriad of other special events! 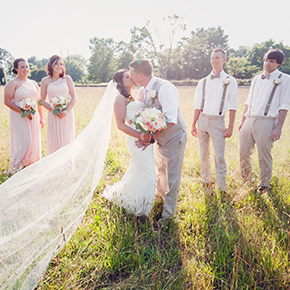 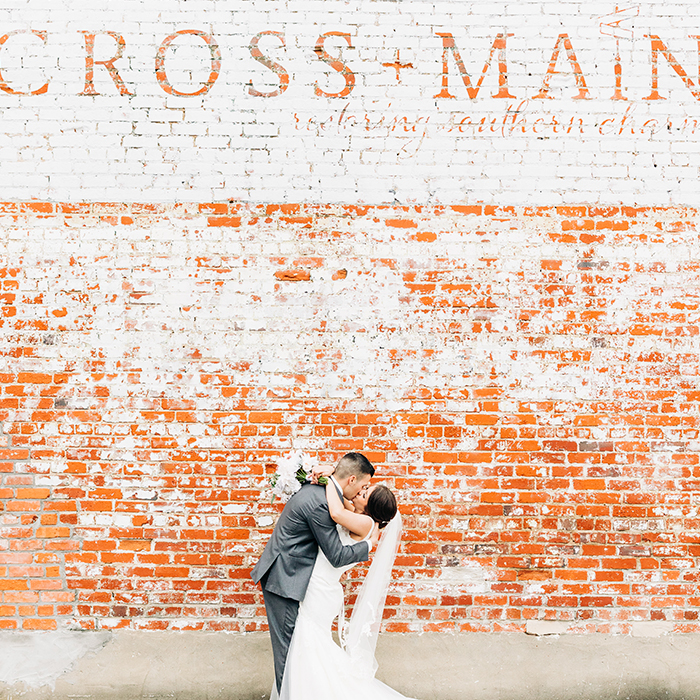 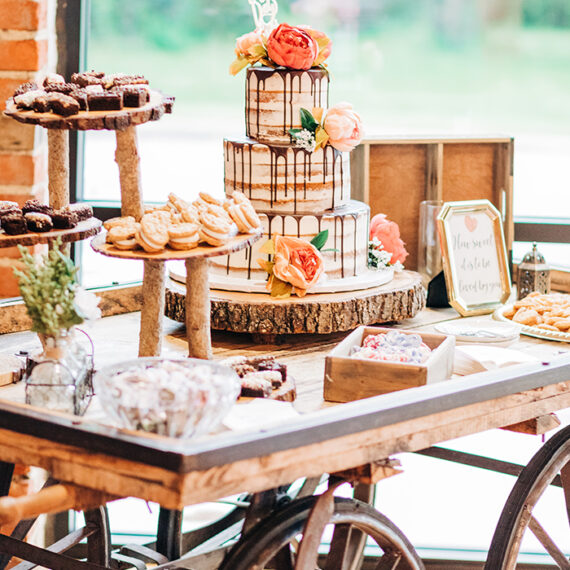 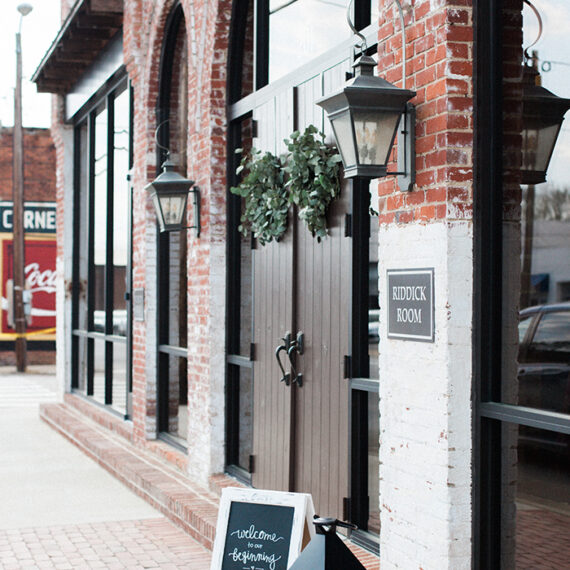 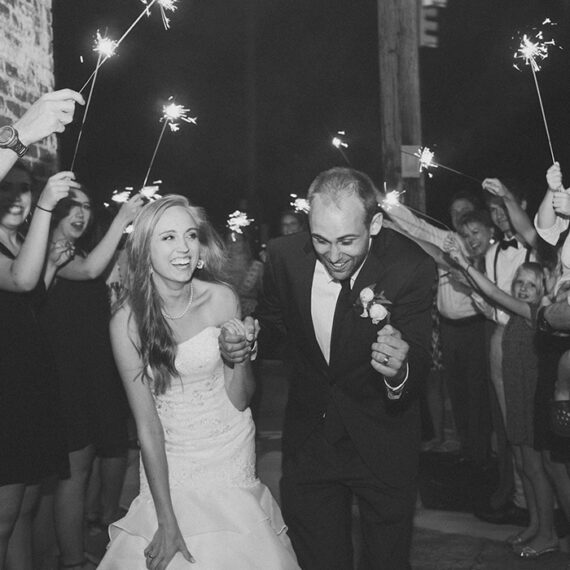 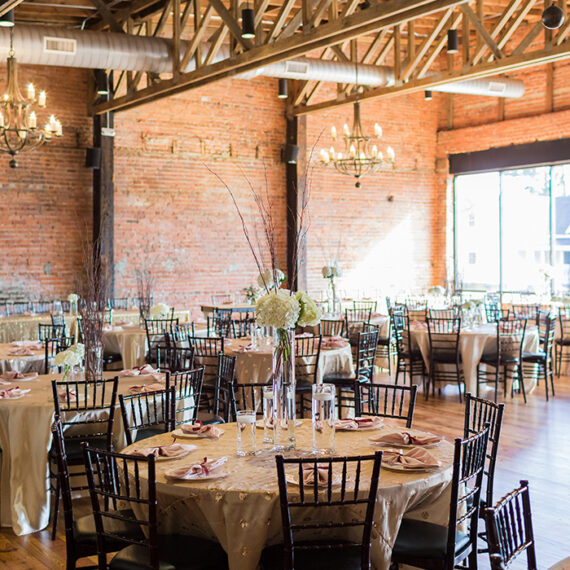 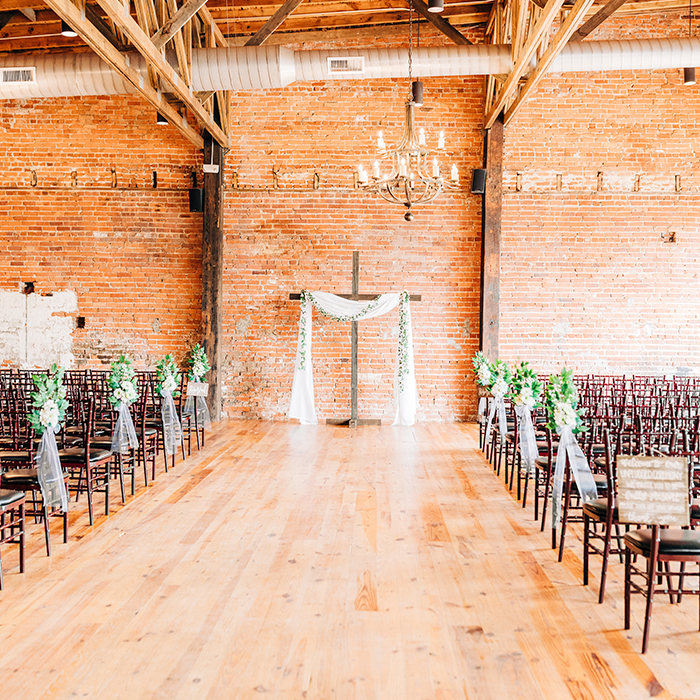 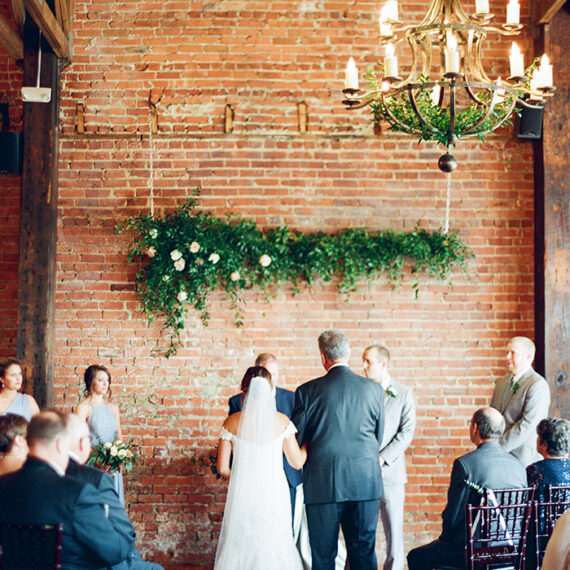 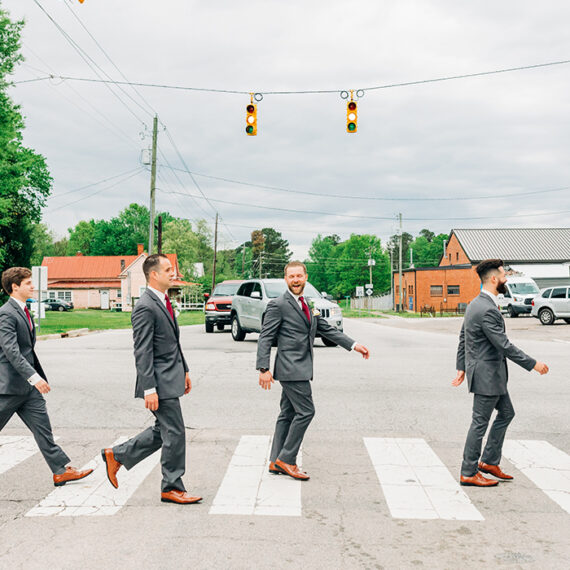 ready to start customizing your event?